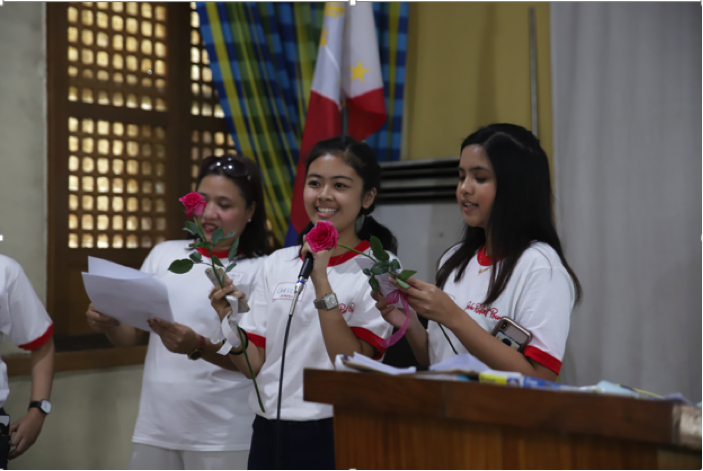 What is the greatest impact you’ve done so far?

Creating an impact in the society is difficult. Most especially if you have a busy schedule. Have you impart something in the society? Did you create a game-changer way to reach out for the marginalized sector? Sometimes, it takes a conviction, but the outcome of what you’ve done can bring happiness to others.

The Red Mark Project is an outreach event of the John Robert Powers Alumni Community. This serves as an avenue for JRP alumni to apply their skills, values, and competencies to make an impact on society. Its purpose is to leave a Powers mark, one community at a time.

Hospicio De San Jose is the chosen institution of The Red Mark Project.

Volunteers – composed of JRP graduates (Not only 2018 graduates, but different batches as well participated in the cause) and JRP staff and facilitators – took their time on Sunday to bond with the elderly and put a smile on their faces.

For 200 years, Hospicio De San Jose a charitable institution has accepted marginalized sector in the Philippines from all ages. It is the first social welfare agency in the country, and as a foster care institution has been a home for orphans, the abandoned, special needs, and the elderly.

Seeing smiles on their faces were very priceless. It’s a heartwarming moment to allot a day to make people happy. Make a change. Be a game changer. Leave a red mark wherever you go. You, too, can join this journey! Sign up here to join the JRP Alumni Community and receive the latest news about upcoming events, and get exclusive perks from John Robert Powers.