A world where people can be their best selves is a world full of promise and optimism. JRP is inspired to help people bring out the best in themselves and truly unleash their potential.

This is our vision.

John Robert Powers was one of the founders today’s multi-billion dollar modeling industry. He built his career and reputation by helping people bring out the best in themselves and was driven by a powerful belief: there is no such thing as an unattractive person, just people who don’t know how to make the most of their advantages. Based on this vision, Powers created the curriculum that is still at the core of the personal development, executive training, modeling, acting, and other courses offered at the global network of John Robert Powers Schools today. 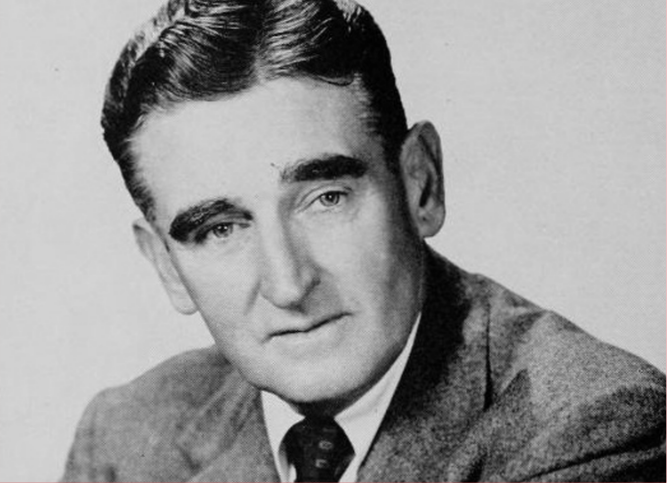 New York and Beyond

When Powers founded his modeling agency in New York in 1923, the modern modeling industry was born. Soon afterward, he opened the doors to the first personality development school. His philosophy of naturalness— “don’t make-up, make-down”, “be the best you can be”— lives on through all the classes we teach today. Around the world, the John Robert Powers System celebrated its 95th anniversary in 2018.

John Robert Powers International, headed by Richard C. Upton, opened its doors in 1985. It now has 11 centers located across the Asia Pacific region, including the Philippines, Indonesia, Malaysia, Thailand, and Vietnam. 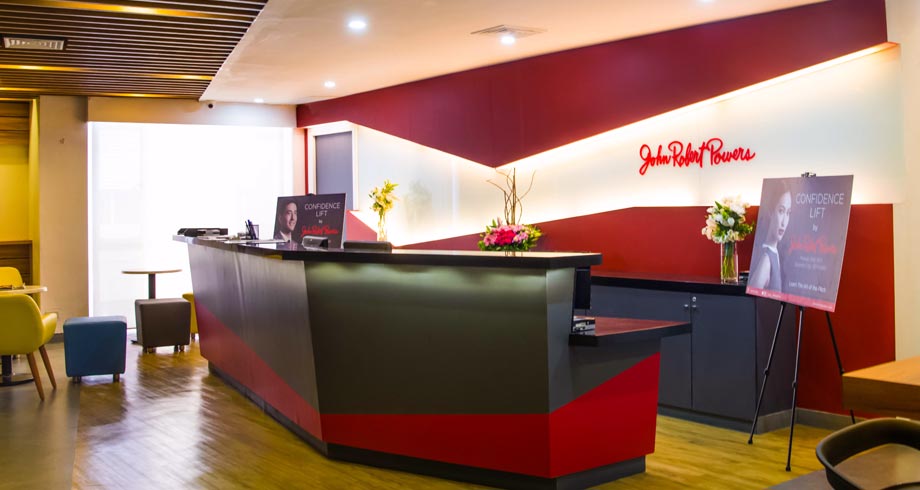 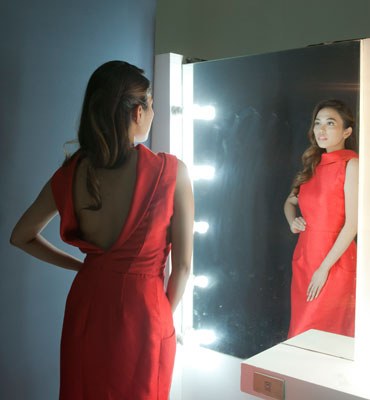 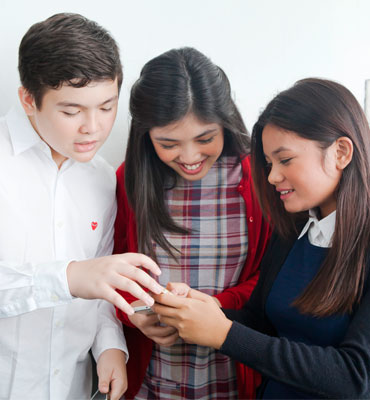 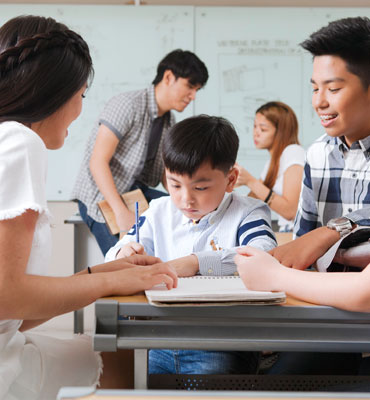 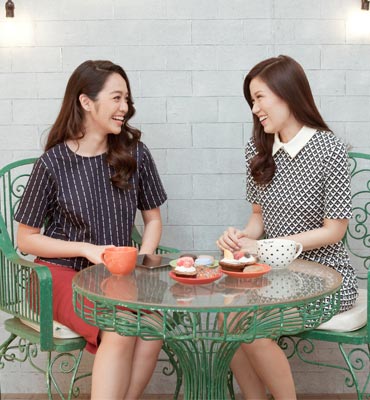 To create the highest quality, most effective, most relevant, and most empowering learning and training environments for people to discover and apply their individual advantages, both personally and professionally.

This is our mission.