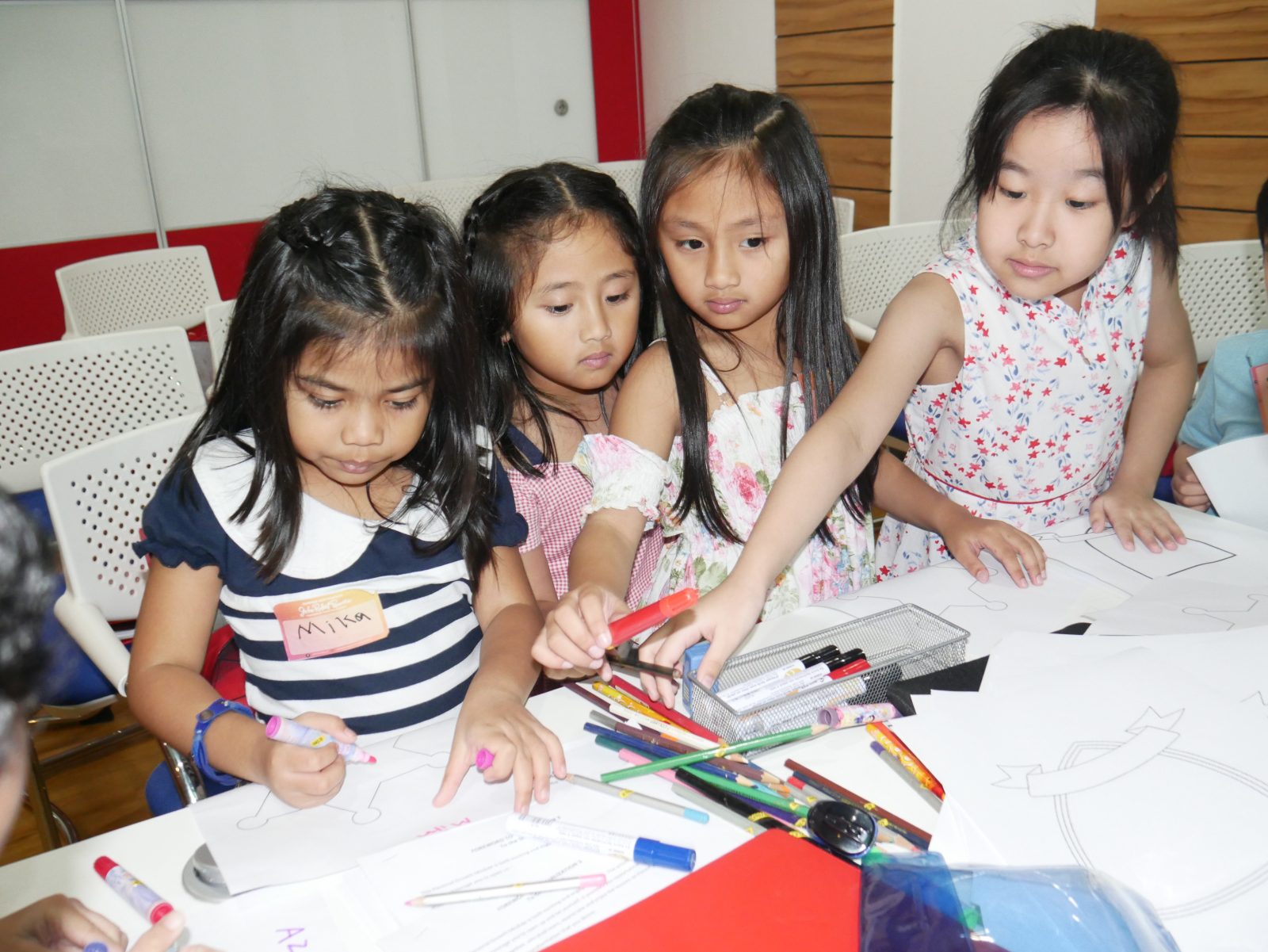 These self-development classes are the ones to take this season

It may be late into the season of summer, but it’s definitely not too late to enroll at John Robert Powers for a fun and empowering time. JRP is particularly known for its enriching programs for students and kids during summers, allowing them not only to build their confidence but also to create friendships that will last a lifetime. After all, even if some classes are out, it’s the best time to learn new things, improve oneself, and develop one’s overall personality. Thankfully, JRP has just extended its summer program for those potential students who long to better their communication, leadership, etiquette, and more.

Even at the end of the summer, it’s not too late for kids and young adults to join our classes. Why not try to be productive and take up a course at John Robert Powers? JRP can actually create a flexible and customized schedule for those who are interested in undergoing courses along with regular school hours. Taking a class at JRP, no matter which one it may be, allows all students to build self-confidence, communicate with others effectively, establish strong social skills, and overall just be the best person they can be.

JRP’s English Language Proficiency Course nurtures confident speakers who are able to navigate the world and express themselves with total ease. Want to be confident? The Personal Development course helps its mentees establish empowering foundations for self-esteem, social relationships, etiquette and grooming. JRP also offers customized programs based on specific types of needs, such as creative and technical writing, hosting, or even pageant training. There’s always something for every kind of person.

A number of successful students have graduated from JRP’s many courses, like Miss Vietnam 2017 H’Hen Niê and popular, young local vloggers Ranz Kyle and Niana Guerrero. “After I finished my program, I found it a lot easier to talk to other people. I am not as shy as I was before and I am now fully aware of the things that I can do to improve myself as a person. I am much happier now than I used to be before I enrolled in JRP,” says 14-year-old alumnus James Lawrence Conel.

20-year-old Mikaela Faye Polo also shares her sentiments after taking a class. “In JRP, I learned that the first step to being a better person is loving and accepting yourself as a worthy human being. There are things we can’t completely change about ourselves but we can improve them as we go on with life and learn from mistakes and challenges.”

Indeed, confidence can truly take you places. Make this season one to remember and take advantage of these extended John Robert Powers summer classes. Whether you want to model, host, write, speak or simply want to improve your self-confidence and interpersonal skills, the teachers of JRP as well as its carefully planned-out courses are here, to help you.

Check out JRP and the courses they can offer you through their social media accounts below. Don’t hesitate to reach out with a message!